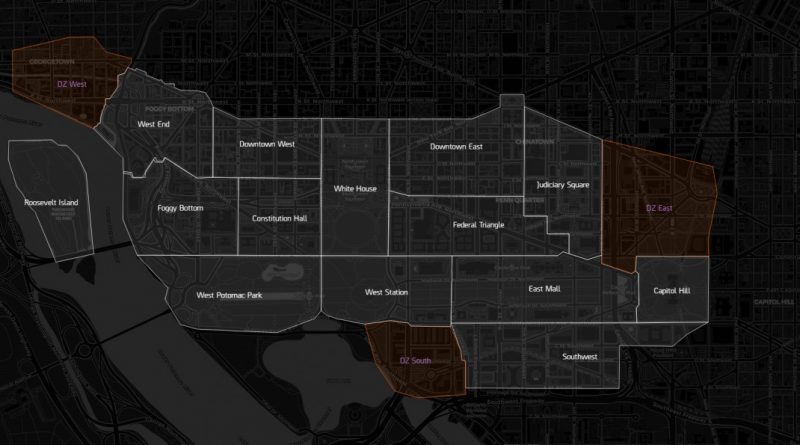 You need to collect the key from the room opposite. You need to progress through the level until you reach the cell blocks with guard towers. Shoot open the door and go forward. You need to turn the power off to the doors before you can enter. After jumping down the elevator to the Archive Room. Next to the woman lying on the ledge. 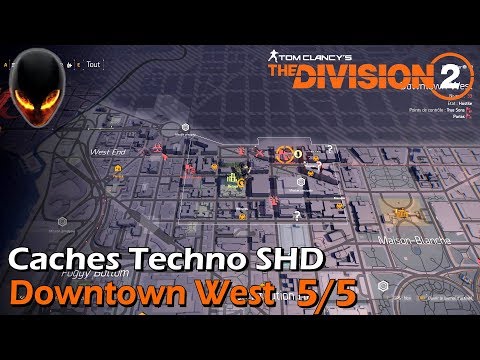 If you have questions, post them in the comments section below and feel free to check our for similar guides. In the ruined area before the roof. The comms is sitting by the window. In the Personnel Quarters - in room number 2. After coming down the elevator, jump through the window to your left and shoot the lock off a door. Look for a red blinking light outside the door. To get there, check the backyard where you should see several trucks. 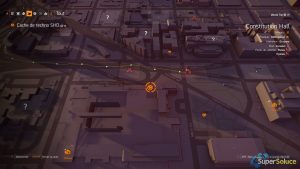 In the small hallway, you'll see mushrooms growing everywhere. To get inside, go to the west side of the fenced area and look for a break in the fence. Cross the bridge to the next building. They might take a bit of looking, but nothing too hard. You can drop down from the metal bridge to access, or shoot the lock of the gate. 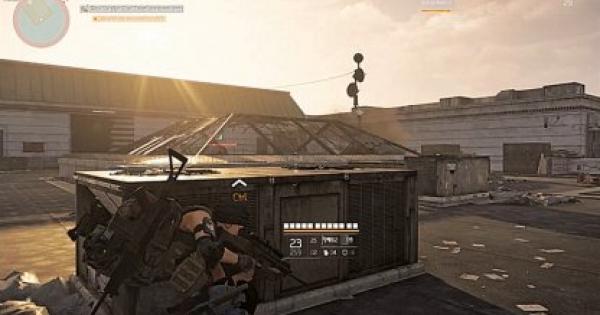 Approach the door and open it, then look for the cache on the left side as you enter, close to a white car. You need to shoot the lock off of a door from behind a broken fence. After defeating The Chemist and completing the mission, shoot the yellow power box on the upper level of the boss room. At the start of the mission behind a gate. In the morgue, after jumping down the elevator shaft. To access the building go through the window on the southside then go through the next door. Just after the security gate - turn around and look up. 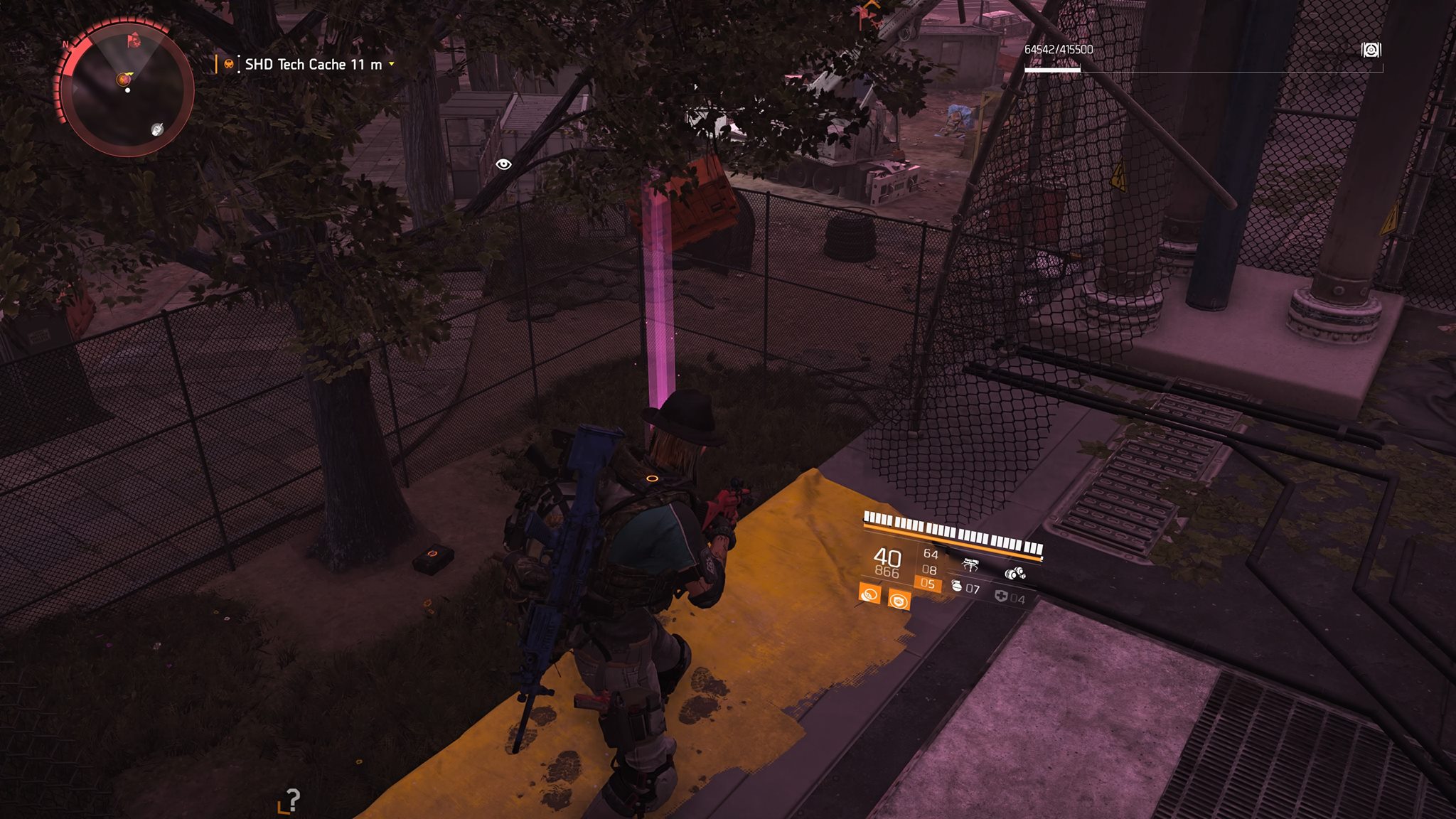 Behind a padlocked fence after the first wave of enemies. Downtown West Campus Comms Locations The following map shows all The Division 2 Campus Comms in the Downtown West area. Access via the padlocked door on the ground - or by climbing to the roof. The light that gets illuminated is the position of the symbol that needs to be input. By the waterfront, just after first seeing the hovercraft. Climb the ladder, then go to the padlocked cage. Just after entering the Capitol Building.

Division 2 How to Unlock SHD Tech Cache Near Washington Monument

In a secret area under the large room with the pumps. In the locker room after the pool after. Get inside then navigate through the mansion until you reach the upper balcony. Follow the sewer until you reach a large room like an underground warehouse. In the tunnel after the lounge. After turning off the disabling the water supply. There is also an Relic in this room as well. 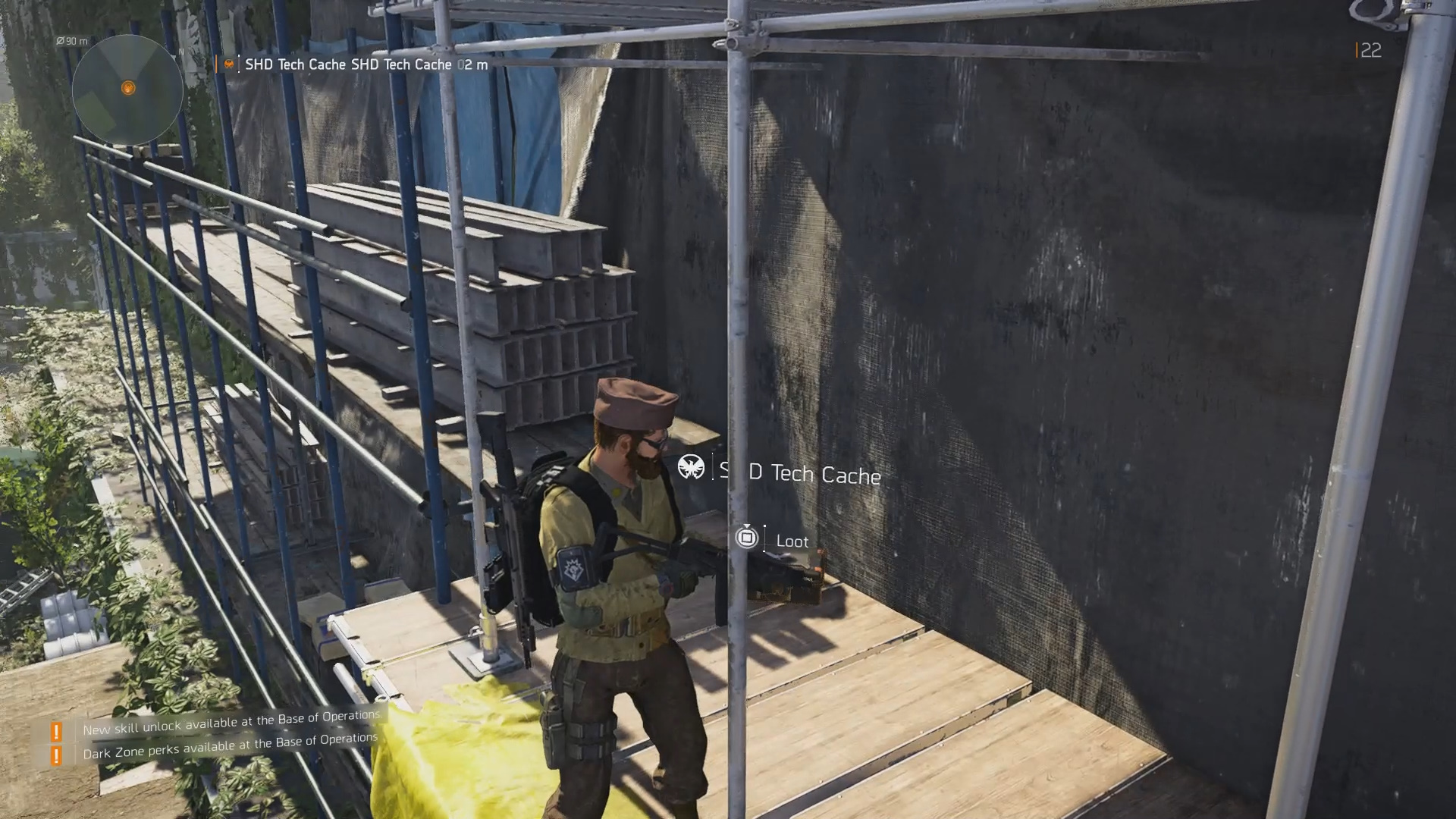 Shoot the padlock and retrieve the cache on the other side, sitting on a table. After going down the elevator, behind a desk on your right. Next, you should head to Constitution Hall. North side of the building near construction site. The comms is in a truck, in front of the sign for the Savannah.