Michael enjoys helping people, which is what motivated him to become a lawyer. Vagnoni Michael concentrates his practice in commercial bankruptcy and corporate reorganization representing debtors, institutional lenders, secured creditors, trade creditors, creditor committees, landlords, equipment lessors and Chapter 7 trustees in workouts, restructurings, foreclosures and bankruptcies. Despite having a career that allows him to serve his community, he is also a frequent volunteer for various organizations. Cirillo in the Superior Court of Pennsylvania where he wrote on many important issues arising under Pennsylvania law. Michael has experience in many different types of commercial and bankruptcy-related litigation, including avoidance of preferences and fraudulent conveyances, subordination, nondischargeability, determination of secured status, and other adversary proceedings. Michael has represented debtors spanning a range of industries in both the for-profit and non-profit sectors in Chapter 11 reorganizations. 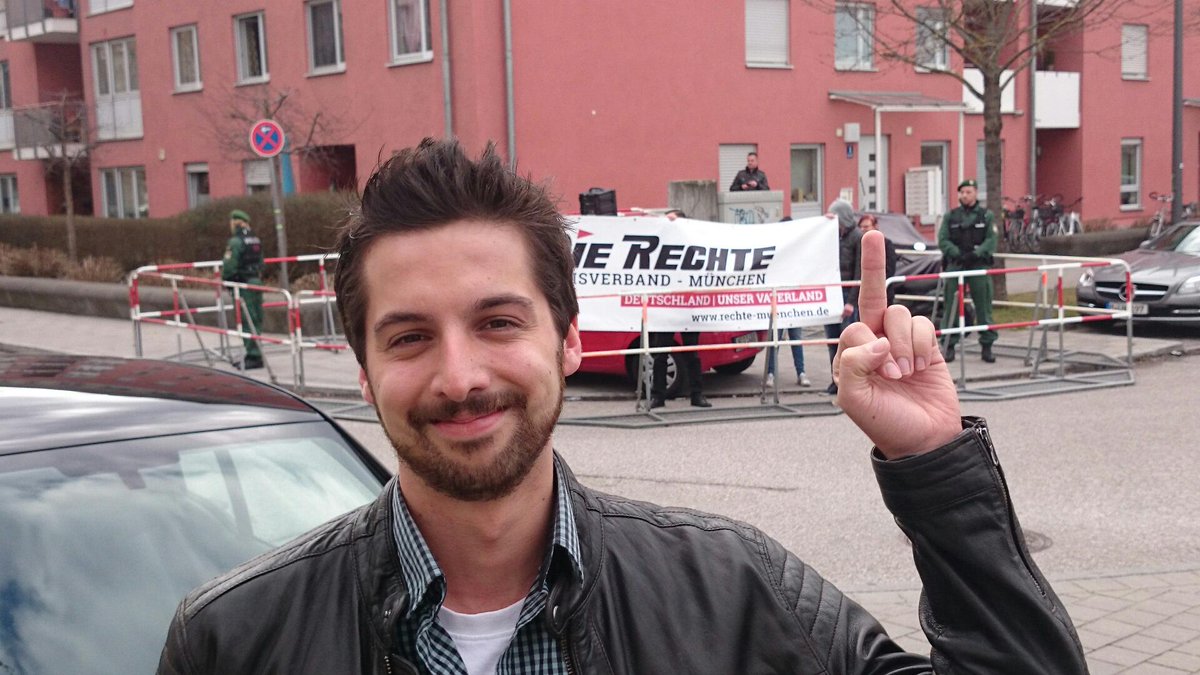 . Michael also periodically co-authored the Bankruptcy Update column in The Legal Intelligencer with Charles M. Michael frequently volunteers his time and was recognized for his outstanding service by the Homeless Advocacy Project and also serves on the board of directors for A Call to Mercy, a not for profit corporation involved in providing financial support to enhance the welfare of poor, oppressed or marginalized people, especially women and children. After graduating law school, Michael served as law clerk to the Honorable Vincent A. He also plays and coaches ice hockey. In his free time, Michael enjoys spending time with his family, mountain biking, and fishing. 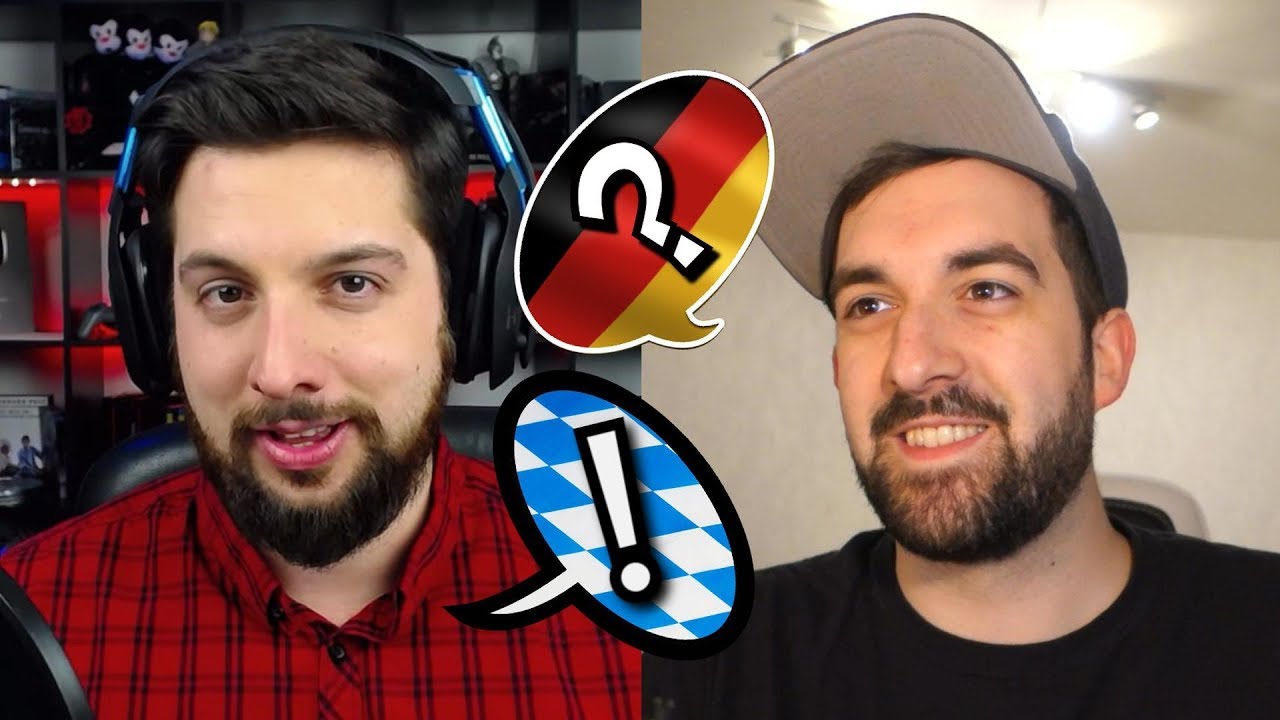 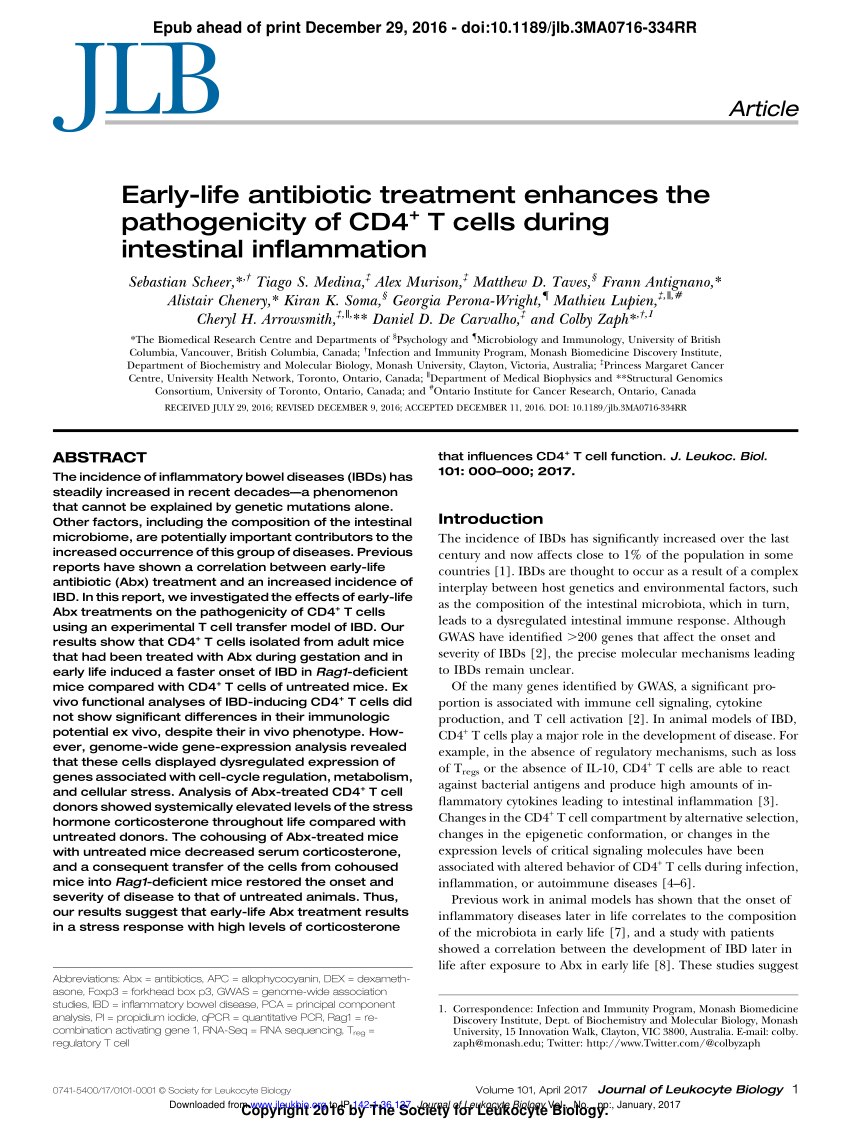 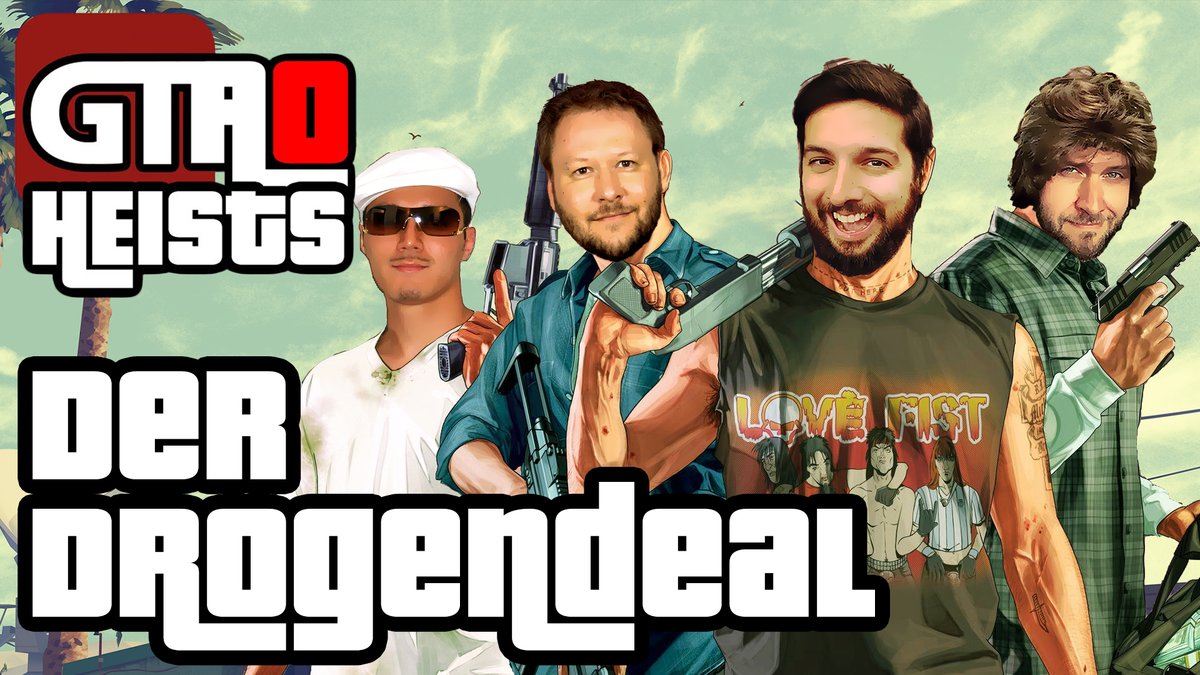 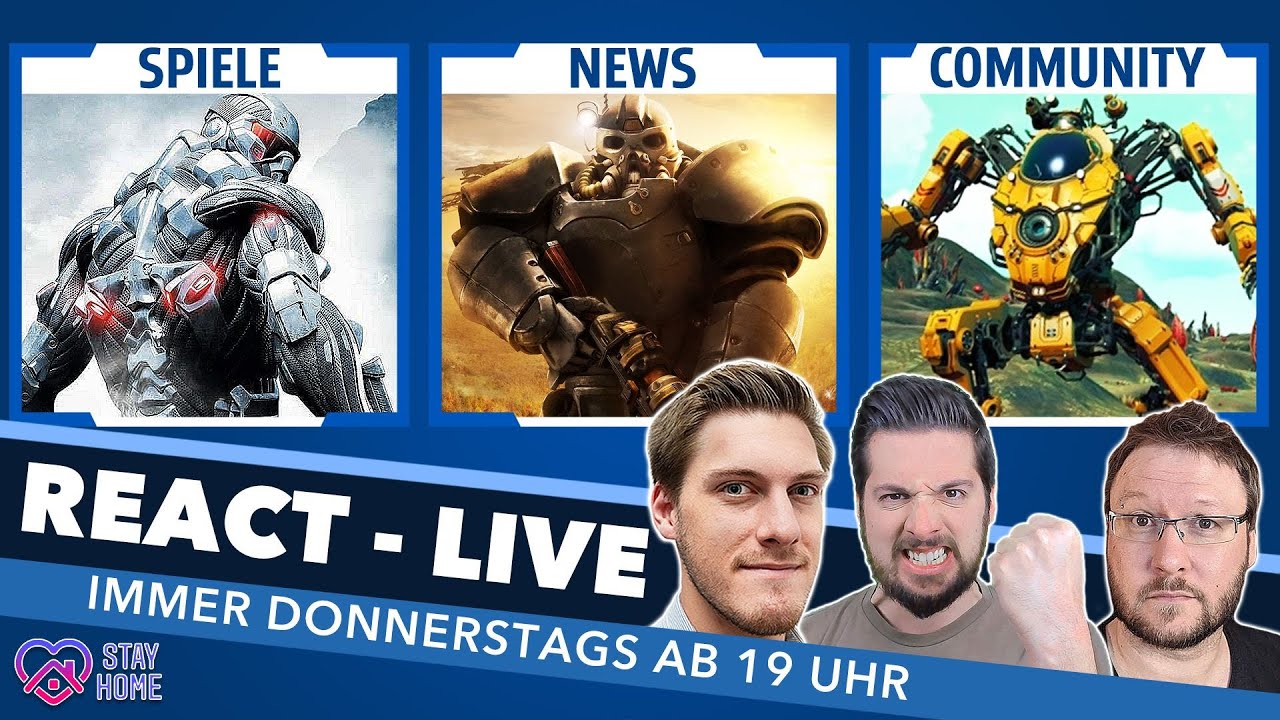